Partners: Moviesaints in USA and India

What are independent films?

Independent films are short or feature-length movies which are produced outside the major film studio system. Read more here.

Movies are an important part of our socio-economic culture. So much so, that a Vox video showed how the sales of wine skyrocketed after the release of movies like Sideways. In the last decade the movie industry went through a series of interesting disruptions, some successful, some failed and rest- let’s just call them Quibi. From Netflix binge watching original content delivery to moviepass’s subscription model for getting people to go to theatres, we saw exciting ways people chose to experience movies. From Blu-ray discs to watching on your mobile phones in HD with your bluetooth noise cancellation headphones, the experience has been modified. No comments on whether it has been improved.

The business model of movie production and distribution was the one that was hugely disrupted by Netflix leading the charts. Besides the highly successful Marvel, most studios struggled to get a bigger release and most theatres struggled to get the footfalls. There are many stakeholders in the business of movie making that have been affected by the pivot in movie experience, right from making to distribution to watching the movie.
One of the stakeholders are independent filmmakers that have had a lot of difficulties in reaching a wider audience with their stories due to a number of factors. Yet, there is still hope for them to take their passion and creativity to the next level. We at Moviesaints have come up with the very best way for indie filmmakers to showcase their stories to audiences across the globe.

Check out the article on Huffpost about the hackathon

In 2020, Moviesaints extended their technology to provide a platform for Indie film festivals to host their events. Ycenter had the privilege to partner with Moviesaints for bringing the New York Indian Film festival to the virtual stage. We chatted with Moviesaints Founder, CEO Priyadarshi Rishiraj from Philadelphia, USA. In one line he describes MS as a platform that helps indie filmmakers securely distribute films. “Our main product”, he explains further “is a premium video-on-demand service which acts as an online theater for independent films. We use a secured streaming system that uniquely fingerprints each viewer's streaming copy and any attempts at piracy can be traced back to the viewer.

Primarily, this technology is used by independent filmmakers, but recently (since COVID-19) we have started offering the tech to colleges and universities, companies, film festivals, and film clubs. We have also developed a host of technical features to help strategically promote indie films. Some key/popular features include:
- Zone blocking (if a film is playing in select theaters, we can block out the region around the theaters and the movie can play online everywhere else at the same time, thus capitalizing on marketing and promotion spends to maximize reach)
- Online events/watch parties - host public/private online events and Q&A with the film cast and crew
- Email-marketing system - helps filmmakers strategically target their existing audience base
However, as we worked with more and more filmmakers we realized they miss a support system that big studio filmmakers enjoy. So at MS, we don't just give filmmakers the technology but also a dedicated team of people who work with them to develop actionable strategies from pre-production and fund-raising to promotion and distribution.

We asked Rishiraj about the biggest problems facing the indie film industry?


While there will always be a demand to see the original stories and creative craftsmanship, the majority of Independent films (even festival favorites) either get an extremely limited release or no release at all. Across all of the films shortlisted in Cannes (1990-2016) that had a US release, 82% of the films released in less than 400 screens (45% of them released in less than 25 screens)! For scale, Beauty and the Beast (2017) played in 4000+ screens in its seventh week of release! Independent film distribution is a global problem. Of the 100+ films selected at the Mumbai Film Festival (one of the most prestigious film festivals in India) in the last 5 years, only 8 films were released in more than 10 screens! The current distribution system is dominated and dictated by studios, and independent producers and filmmakers do not have the means or resources to compete. Moreover, unlike studios that deal directly with distribution, indie filmmakers have to deal with an army of middle-men (sales agents, aggregators, etc.), which means filmmakers/producers rarely ever see any returns. MovieSaints aims at creating a system that empowers independent filmmakers and connects them directly to the audience and revenue.

MovieSaints is a distribution service that was developed from the ground-up for independent filmmakers. Our robust anti-piracy & tracking technology assures that no revenue is lost to piracy. Our technology and dedicated staff help filmmakers craft and customize their release strategy in order to maximize their reach and revenue.

Currently. filmmakers who can not find distribution, use YouTube or Vimeo, where their content rarely gets discovered or gets pirated. Or they sign lengthy contracts with middle-men (sales agents, aggregators) in the hopes of securing distribution. After each middle-man has taken their cut, the producers rarely see any revenue.
Even if some films are lucky enough to secure a distribution deal with some of the top subscription platforms - the licensing fees are a fraction of the production costs. (MUBI, for instance, a subscription platform exclusively for indies, often pays only $500 as licensing fees).

Moreover, once a movie is in a subscription platform's library it loses any further revenue potential. It is like releasing a brand new book directly to a library, instead of bookstores first. For viewers, the most popular way to watch independent films on-demand is on illegal video hosting sites and by downloading pirated content. Otherwise, a viewer has to wait and hope that a streaming platform (that they subscribe to) licenses the film for their territory. By the time this happens, the hype and interest in the film have already dissipated.

In most cases, the majority of independent films do their festival run and then just end up in the filmmaker's hard drive.

Supporting the filmmakers
Audiences are always hungry for quality content and are willing to pay a premium to see something they have heard good things about. Transactional (pay-per-view) models (just like movie theaters) are therefore more sustainable and can be more profitable in the long run.
Another thing we understand is that independent filmmakers, like most artists, are not sales people. And in the absence of a studio system, where the studio handles the promotion, marketing, and distribution strategy for their films, independent filmmakers find themselves completely lost when it comes to releasing their films. We, therefore, take a lot of effort to educate independent filmmakers on how to package their films.

At MovieSaints, we treat each film as a startup and advise filmmakers on their go-to-market strategy right from the first draft of the script to the final stages of post-production and release. 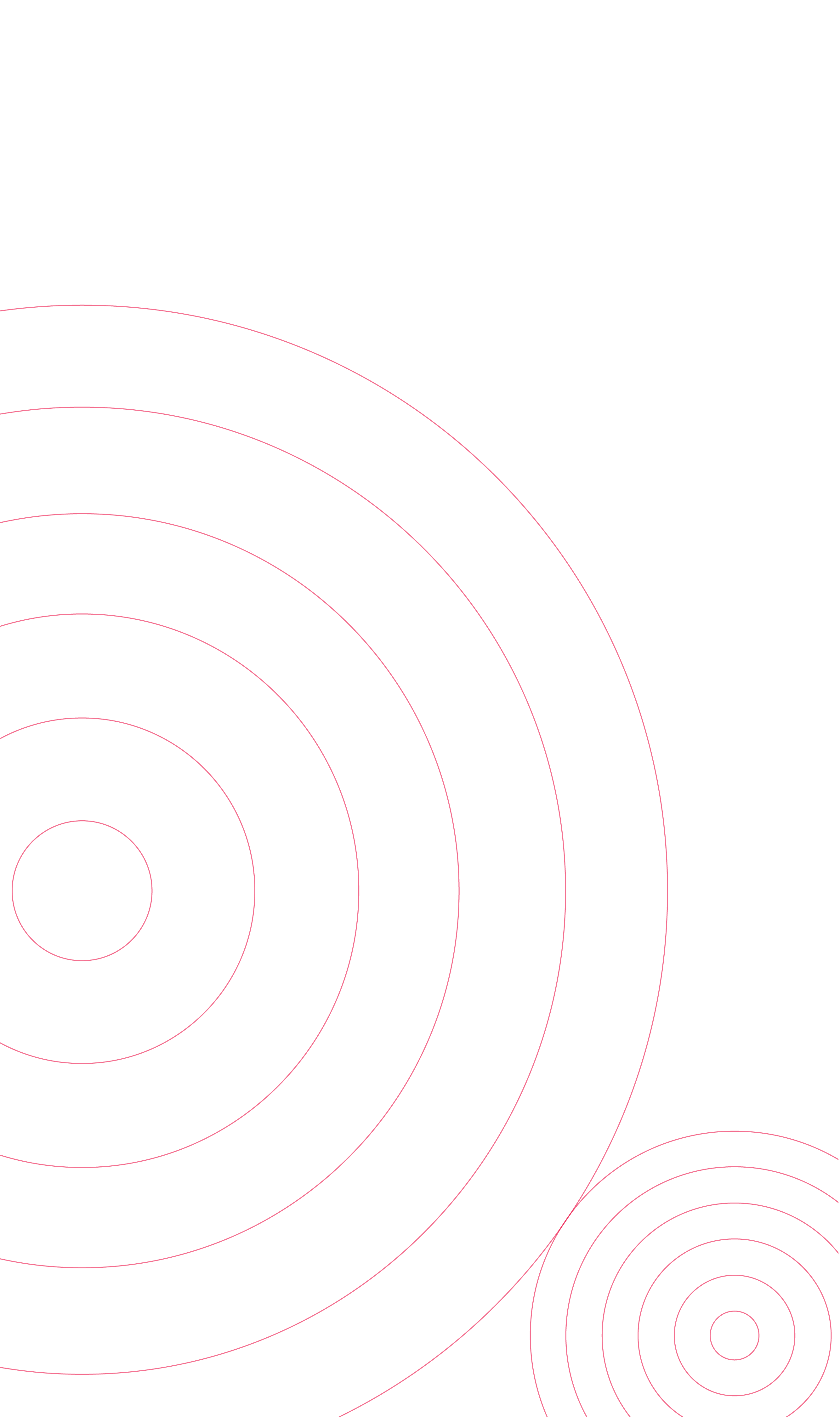 Rishi’s journey started when he was trying to find a way to help independent filmmakers tell their stories in their own unique voices. MS is building a site that provides filmmakers with an outlet to tell their unique stories in their own voices and share them with the world. It is what we see as the direct opposite of Netflix, Amazon Prime, and other large studios. We are not just an aggregator of content and not just a critic-free place to watch movies. We are a curated video distribution platform where filmmakers can upload (and show) their OWN content.

At the same time, large platforms were starting to get interested towards indie filmmakers, for example: Netflix acquiring a few Oscar-Nominated movies, Amazon Prime getting into high quality production of TV series (e.g., Transparent). However, he was very unsatisfied with the large platform's business model. They have such an advantage over small players that it does not create a healthy ecosystem where artists can earn money on their hard work.

We believe in a future where filmmakers can easily distribute their content around the world, by making it easy for them to build a brand. At the same time, they will be able to share the revenues when people purchase their products online. Most of all, we want them to have complete freedom over how they design and operate their business, with no intermediaries on board. Check out moviesaints.com here. Recommended reading about Indie films and markets, follow this amazing blog. 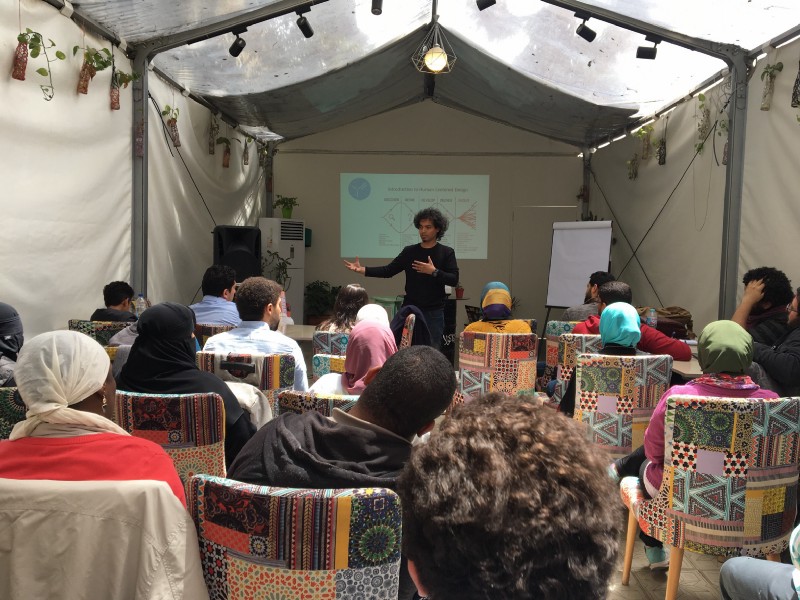 Learn how we UnSDG Program

Learn how we Un SDG Program